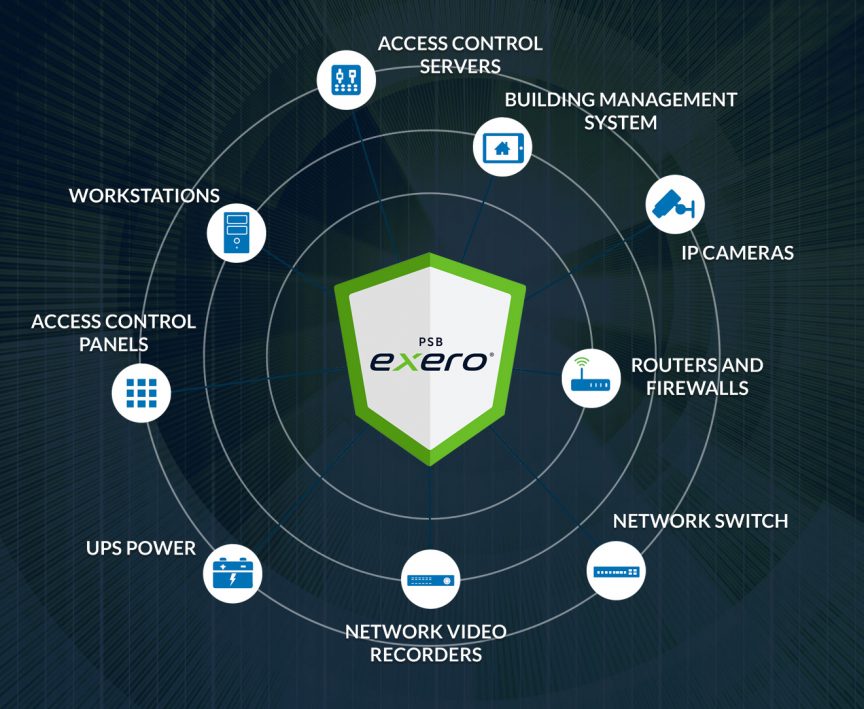 Exero keeps another customer client informed – the monitoring platform for all your IP devices!

Over the weekend, Unlimited Technology’s (UT) Fusion Center received packet loss warnings at 7am from multiple panels and recorders at a client site from the Exero monitoring platform.  The client was contacted to see if there were power or network issues going on in the building.  Between 8am and 10am intermittent restores and failures continued.  At approximately 10:30 am the client advised that the landlord was apparently performing power shutdowns in the building and power was to be restored around 4pm.  At 4pm Exero was still reporting no restores and UT’s Remote Service Technicians (RST) were still unable to connect to the devices.  The client was again notified and our Fusion Center continued to monitor the system throughout the night as restore conditions were still not received.  When a client keyholder was finally dispatched by the client the next morning, it was discovered the HVAC system had shut down (not monitored by Exero – but could be!) and in turn the security equipment had also shut down due to heat overload.  The Unlimited Technology technician was able to restart the access and video systems, restore them successfully and all restores were received in Exero.